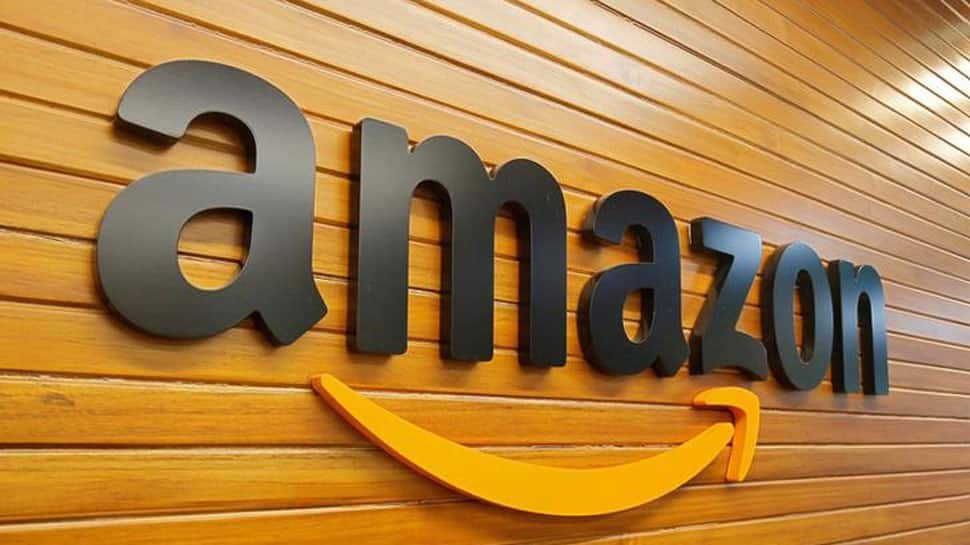 
New Delhi: Misplaced product orders via online shopping have found its way into news and social media umpteen times. But sometimes, it works out to a win-win situation for the one who has received the product.

A similar thing happened with one Gautam Rege of Pune who claimed to have ordered a lotion worth Rs 300 from Amazon India, but got Bose earphones worth Rs 19,000 instead. Rege raised the issue with Amazon India’s support team, however he was told to keep the product because it was ‘non-returnable’.

Similarly, one Devashish Tripathy, responding to the tweet, shared his experience on how he had once ordered an aftershave and instead received a Lenovo Tab4.

Congratulations. I had a similar experience as well. The bounty wasn’t in the same league as yours though.  https://t.co/3DWO8xRdZB

Another Twitter user Kalyan Gandhapu shared his experience on how he ordered Dell Monitor and got Colin bottles instead.

Guess what, I ordered Dell Monitor worth 13k and what i got is Colin bottles, garbage etc. and now they are saying that they will not refund my money also. Amazon is just trying to fool their customers. Amazon business model revealed!!@AmazonHelp pic.twitter.com/mtH1SemrAN

“Most items purchased from sellers listed on Amazon.in are returnable within the return window, except those that are explicitly identified as not returnable,” Amazon website reads.

Under the Skin and healthcare product it says, such items are non-returnable due to hygiene/health and personal care/wellness/consumable nature of the product. 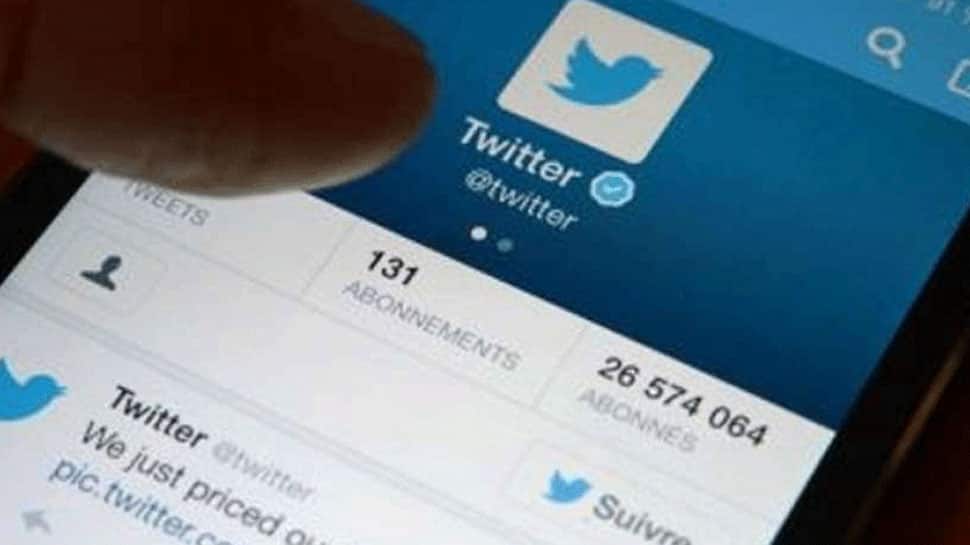 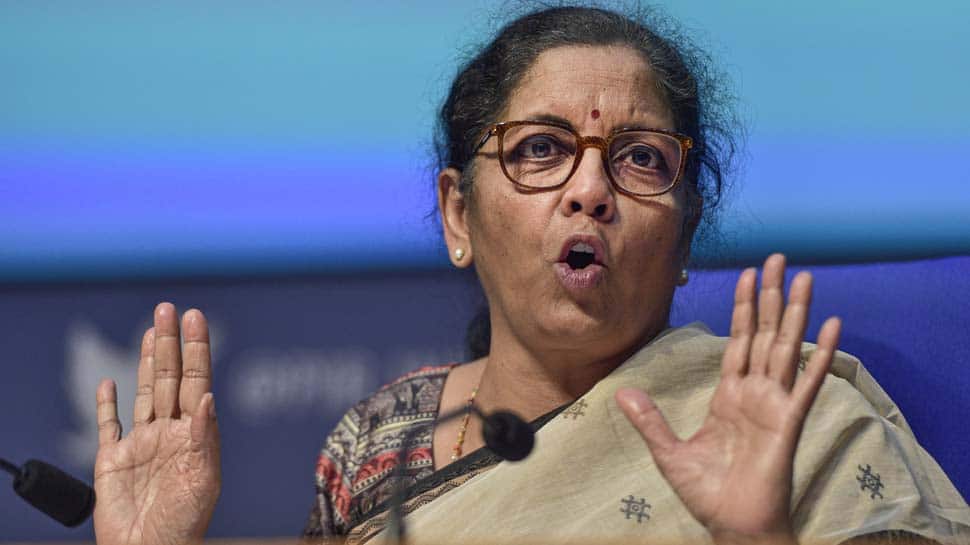 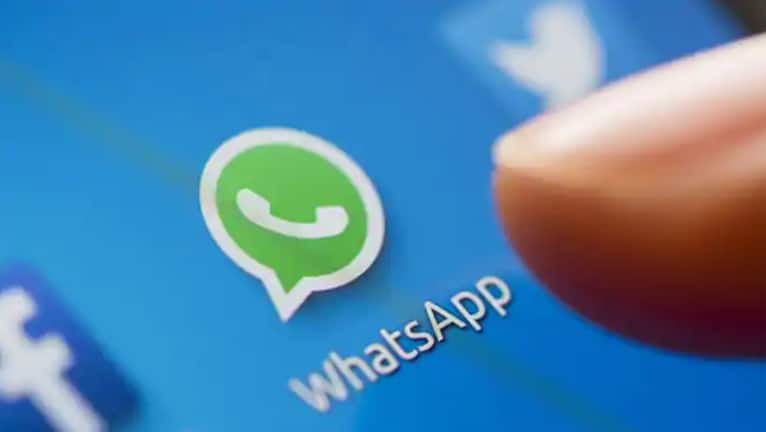