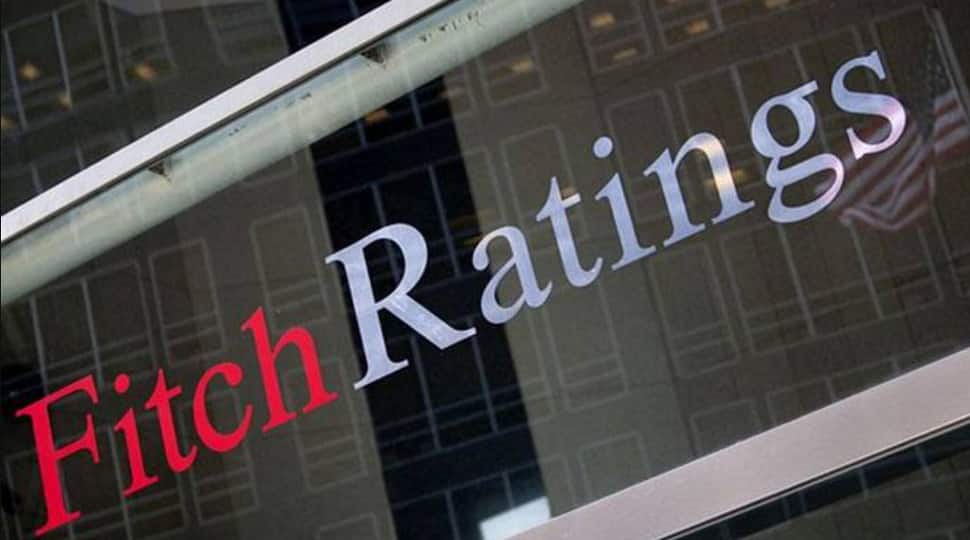 
In a good news for India, Fitch Ratings said on Wednesday (June 10) that Indian economy would register a sharp growth rate of 9.5 per cent next year if it manages to avoid further deterioration in its financial sector.

Fitch Ratings forecast a 5 per cent contraction in the GDP in the ongoing fiscal. “The pandemic has drastically weakened India’s growth outlook and laid bare the challenges caused by a high public-debt burden,” Fitch Ratings said in its APAC Sovereign Credit Overview released on Wednesday.

“After the global crisis, India’s GDP growth is likely to return to higher levels than ‘BBB’ category peers, provided it avoids further deterioration in financial sector health as a result of the pandemic,” it said forecasting a 9.5 per cent real GDP growth next year.

On March 25, Prime Minister Narendra Modi imposed the world’s largest lockdown in India to curb the spread of coronavirus COVID-19, bringing all economic activities to a grinding halt. The lockdown has been repeatedly extended but some restrictions have been eased from May 4 to restart the conomy. “However, new cases have continued to rise,” it said.

The coronavirus pandemic also forced the Reserve Bank of India (RBI) to ease monetary policy by cutting policy rates and providing liquidity through long-term repo operations to boost the economy.

“The government has announced stimulus measures amounting to 10 per cent of GDP, of which the fiscal component of about 1 per cent of GDP is significantly less than many of India’s peers,” the rating agency said.

“This is based on our expectation of slower economic growth in FY21 and wider fiscal deficits, assuming that the government’s fiscal response remains restrained,” it said. “The credit profile is strengthened by relative external resilience stemming from solid foreign-reserve buffers, but weakened by some lagging structural factors, including governance indicators and GDP per capita.”

The S&P released its rating days after Moody’s Investors Service downgraded India’s rating by a notch.

S&P, however, noted that the lockdown to contain the coronavirus in India posed a significant challenge to the country’s economic growth trajectory. It added that the economic growth and the fiscal situation would improve by 2020. 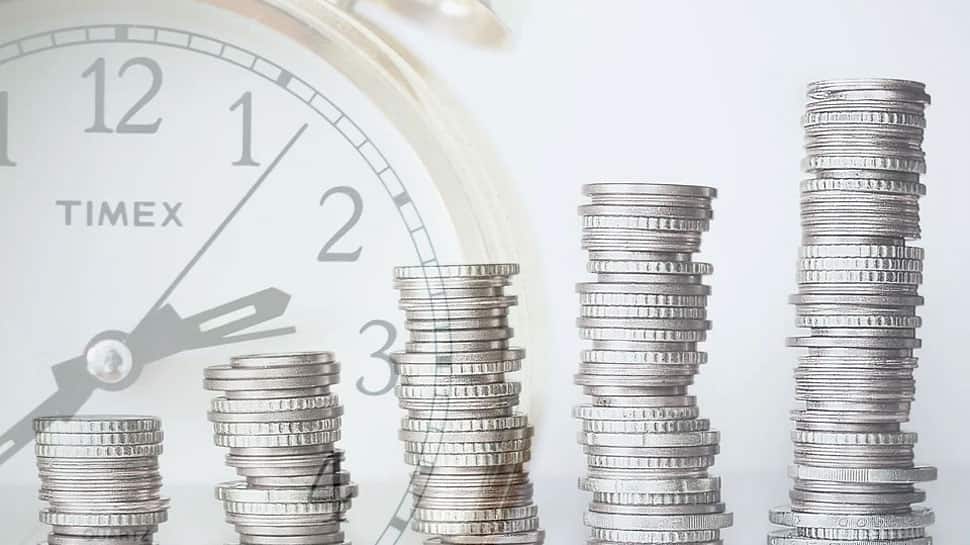 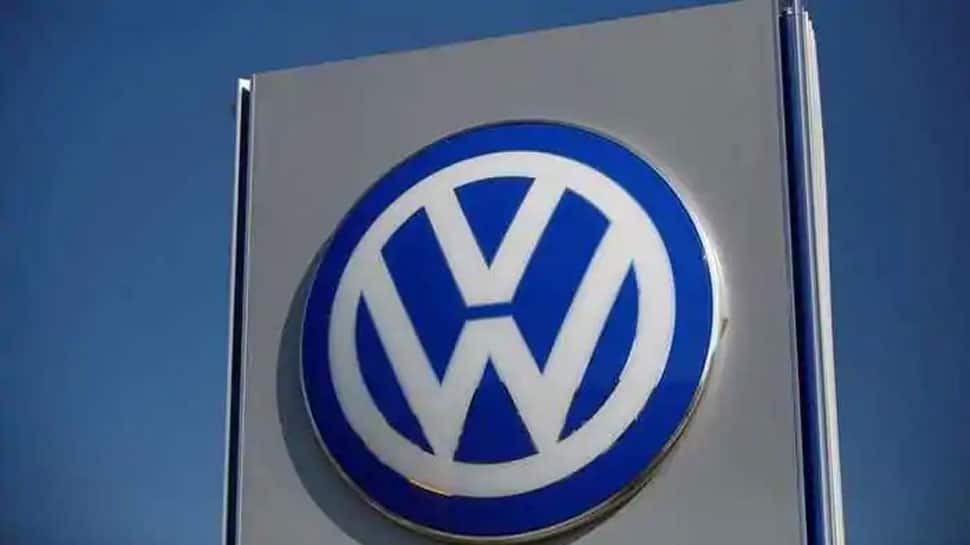 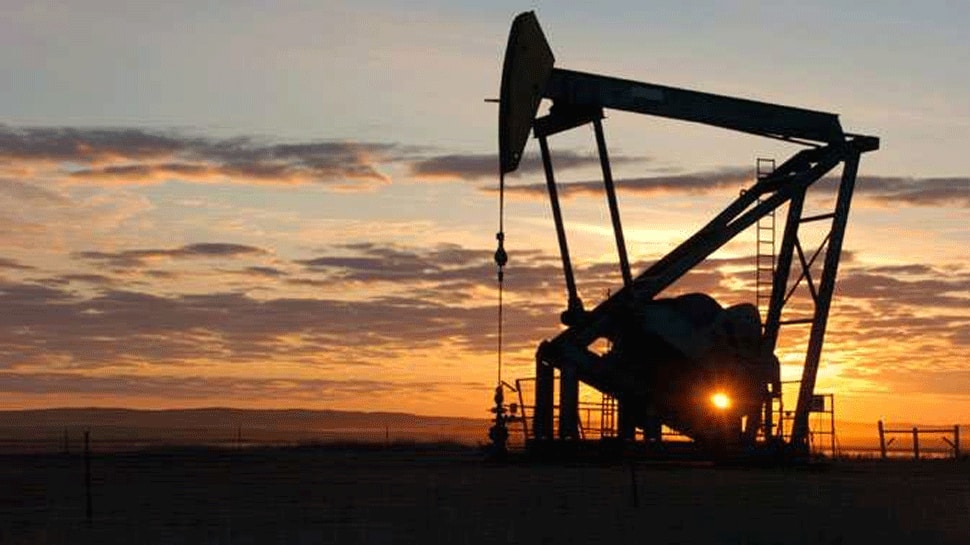