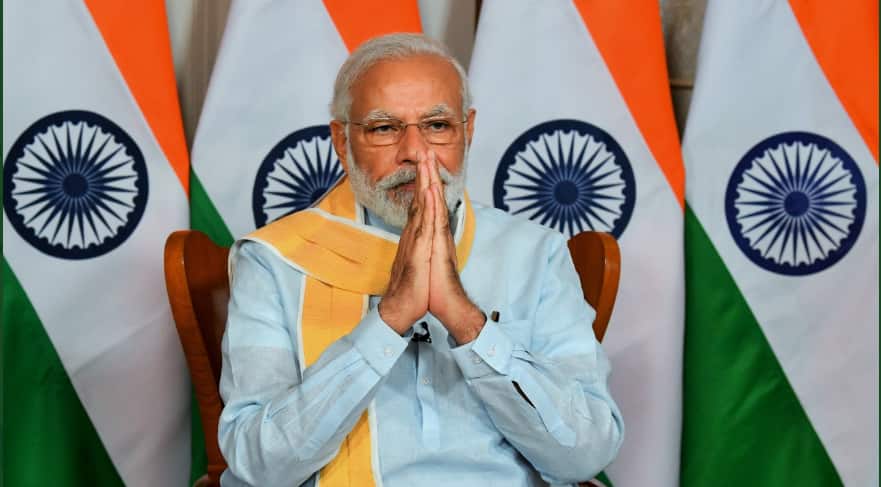 
New Delhi: The Union Cabinet, chaired by Prime Minister Narendra Modi, on Monday (May June 1), took decisions that will have a transformative impact on the lives of farmers, the MSME sector, and those working as street vendors. This was the first meeting of the Union Cabinet after the Central government entered into its second year in office.

The meeting also decided to revise the definition of Micro, Small and Medium Enterprises (MSME) for the first time after 14 years, as this sector has been silently operating in different areas across the country, according to an official statement.

More than six crore MSMEs have a crucial role to play in building a stronger and self-reliant India. In the aftermath of COVID-19 pandemic, PM Modi has recognises the role of MSMEs in building the nation. Notably, the MSMEs formed a very prominent part of the announcements made under the Atmanirbhar Bharat Abhiyaan.

Under this package, the MSME sector has not only been given substantial allocation but has also been accorded priority in implementation of the measures to revive the economy. Implementation relating to several of the key announcements have been made already.

Today, the government has laid down the road map for effective implementation of other announcements under the Atmanirbhar Bharat Package too.

-Upward revision of MSME Definition. This is yet another step towards ease of doing business. This will help in attracting investments and creating more jobs in the MSME sector;

-Proposal for provisioning of Rs 20,000 crore as subordinate debt to provide equity support to the stressed MSMEs has been formally approved by the cabinet today. This will benefit 2 lakh stressed MSMEs.

-Proposal for equity infusion of Rs 50,000 crores for MSMEs through fund of funds has also been approved by the Cabinet today. This will establish a framework to help MSMEs in managing the debt-equity ratio and in their capacity augmentation. This will also provide an opportunity to get listed in stock exchanges.

It may be noted that this revision was done after 14 years since the MSME Development Act came into existence in 2006. After the package announcement on 13th May 2020, there were several representations that the announced revision is still not in tune with market and pricing conditions and it should be further revised upwards.

Keeping in mind these representations, the Prime Minister decided to further increase the limit for medium manufacturing and service units. Now it will be Rs. 50 crore of investment and Rs 250 crore of turnover. It has also been decided that the turnover with respect to exports will not be counted in the limits of turnover for any category of MSME units whether micro, small, or medium. 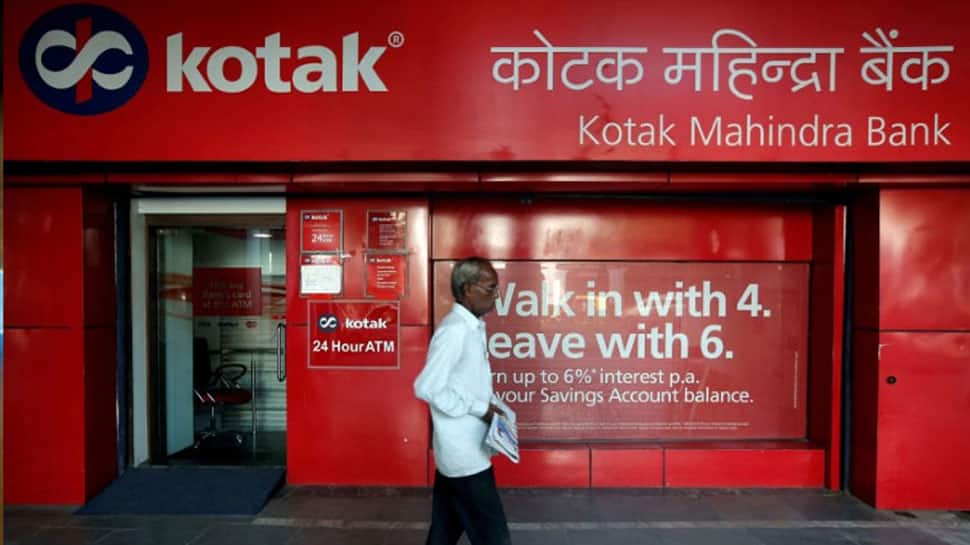 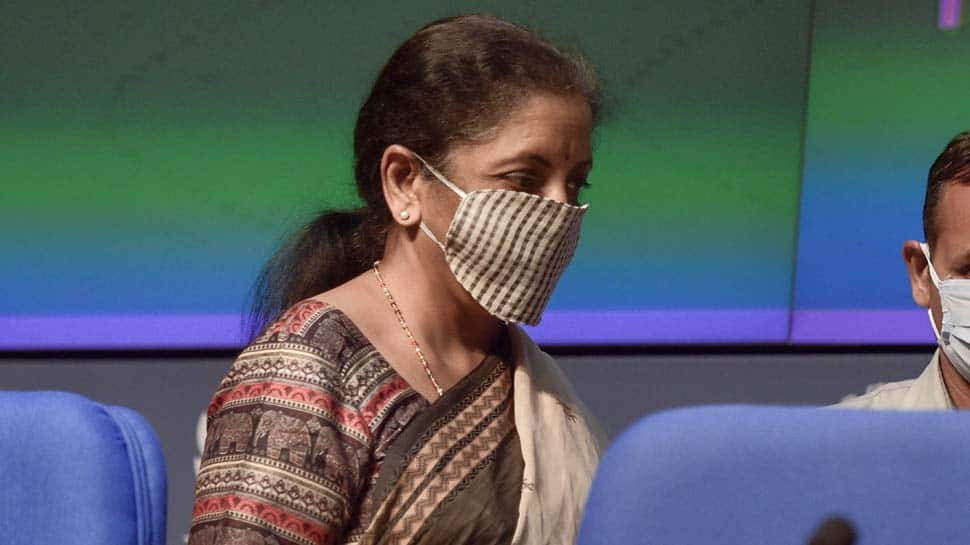 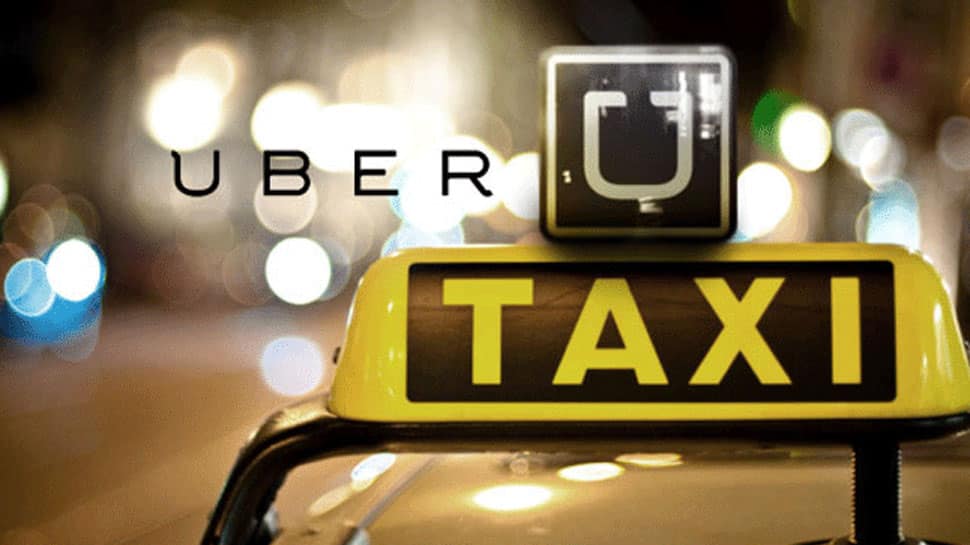